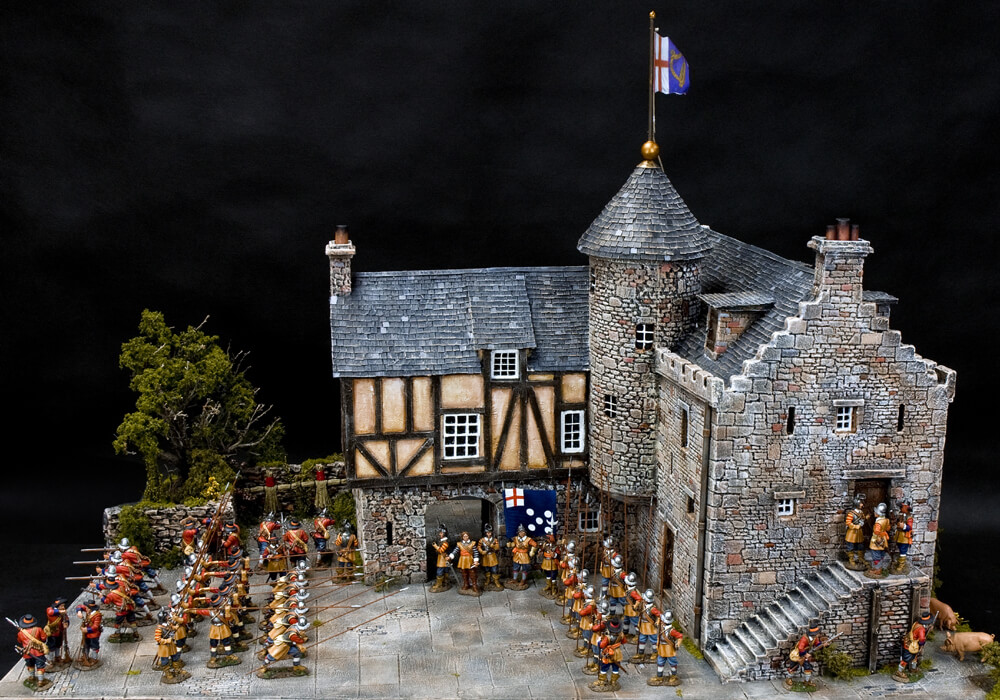 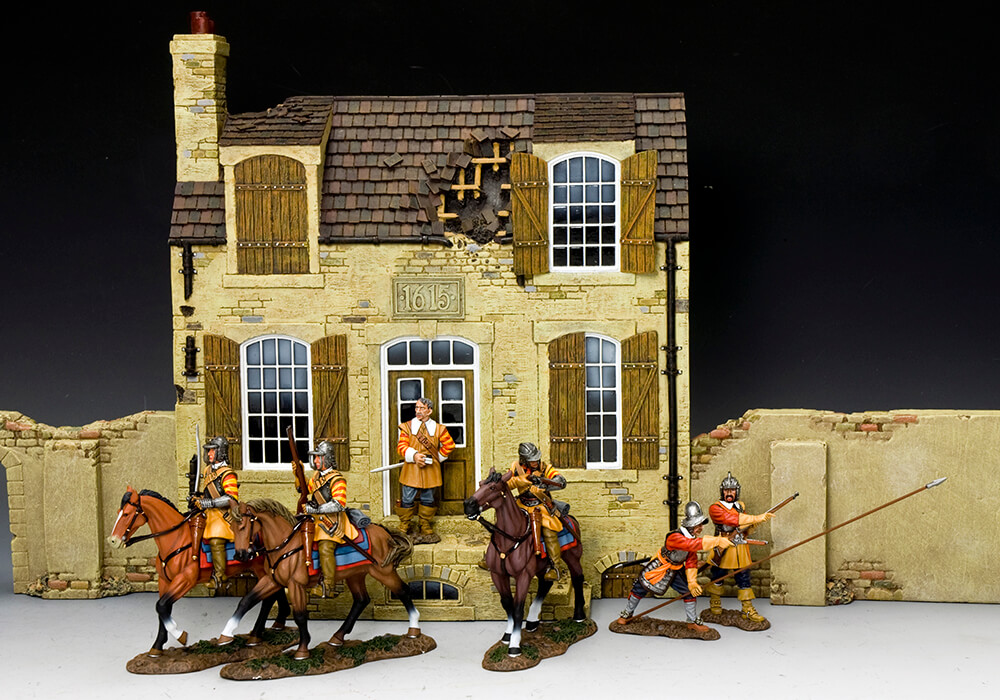 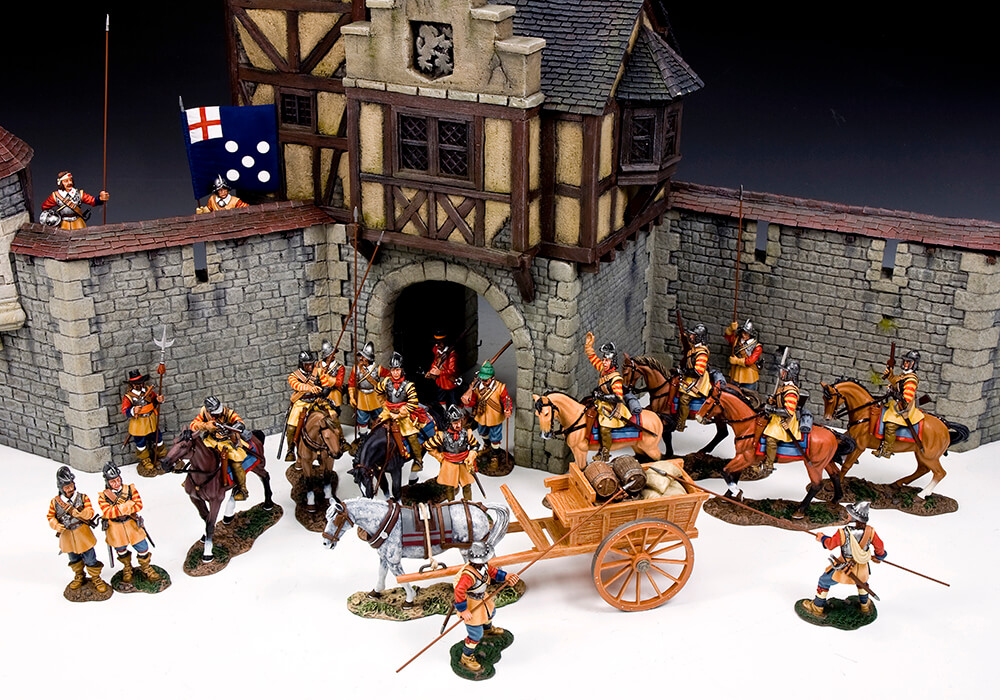 "English Civil War" is about Parliament rebelled against the King, Charles I and after his defeat and execution became, for a time, a republic under Oliver Cromwell.

Initial releases include infantry and artillery as well as special “personality” figures of The King and his sworn enemy, Cromwell.

Soon to be released are more foot soldiers of both sides as well additional “personalities” and...”Roundhead” (Parliamentary) cavalry. 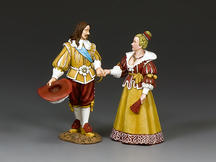 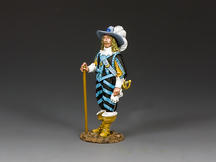 The Duke of Buckingham 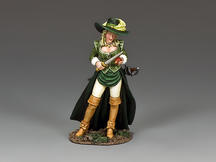 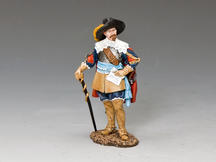 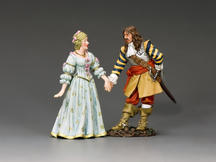 The Cavalier & The Lady 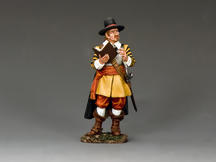 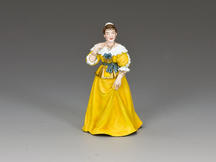 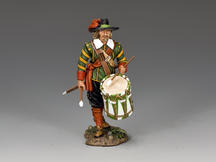 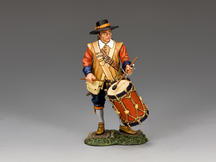 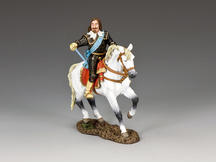 The Equestrian Charles I 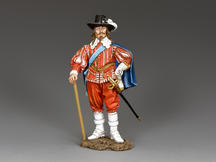 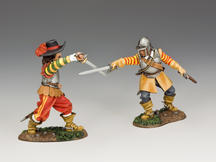 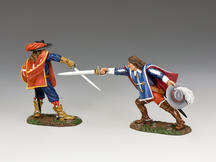 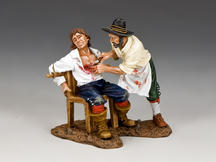 The Surgeon & The Patient