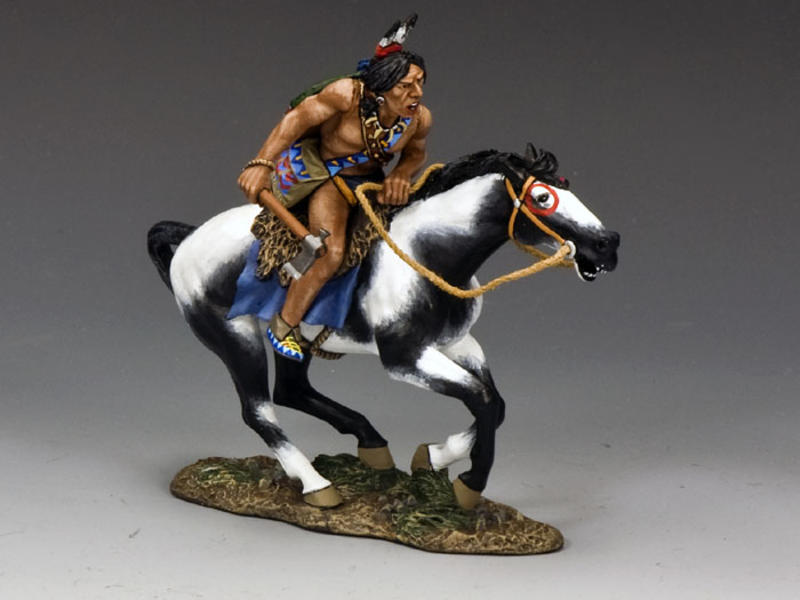 Chief Gall was another Lakota Sioux war chief who has been credited with being instrumental in the Indians’ victory over Custer. He anticipated a typical Custer “two-pronged” attack on the Indian village….First he helped repulse Major Reno’s assault on the southeast of the Indian encampment… Then he moved his forces north towards the center to halt Custer’s attack across the Little Bighorn river. Finally he chased the cavalrymen back up and onto the bluffs where many made their last stand. Gall is simply dressed and armed with tomahawk. 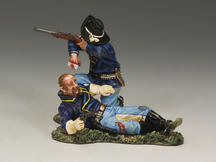 "Friends To The End"