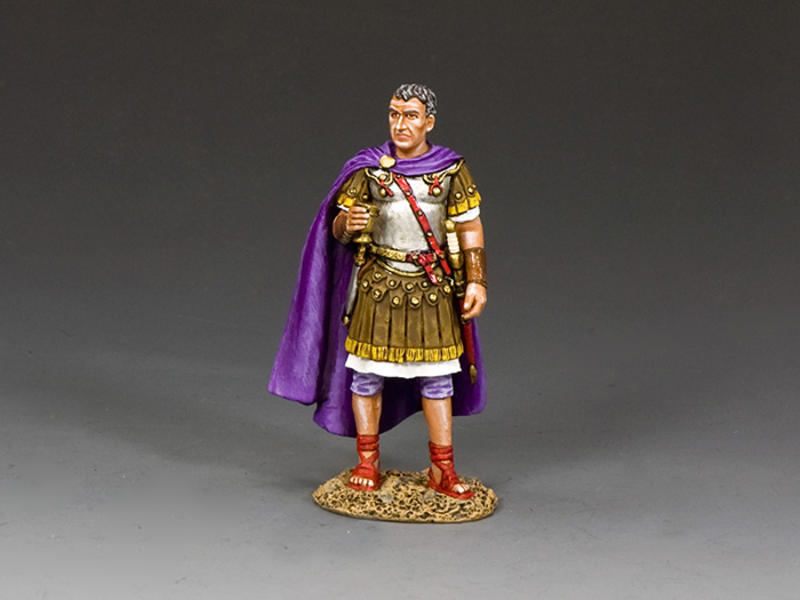 Another of Rome’s finest Generals who was known for his successful campaigns in Germania and as the elder brother of the future emperor, Claudius. During the reign of Augustus, he commanded no less than 8 Legions, about one third of the entire Roman Army. He avenged the terrible Roman defeat in the Teutoburg Forest and recovered two of the three Legionary Eagles lost there. As a famous general he was widely popular and regarded as both a noble and virtuous leader. He was also the father of the infamous Caligula who, it was said, poisoned Germanicus upon the instructions of his grandmother. Such was life and death in Ancient Rome.