Watson is Holmes’ best friend, assistant and occasional flatmate at 221b Baker Street. He is typically described as a Victorian-era gentleman who served as a surgeon in the British Army and saw active service on the North West Frontier during the Second Afghan War and was wounded at the Battle of Maiwand in 1880. Again our interpretation is a combination of some of the well-known actors who have portrayed him...Nigel Bruce, Edward Hardwicke and...Jude Law. 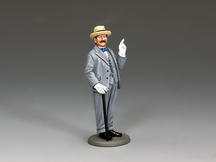 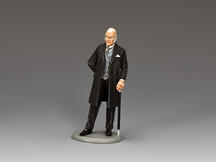 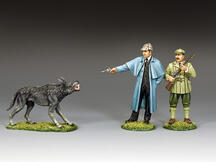 Sherlock Holmes & The Hound of the Baskervilles