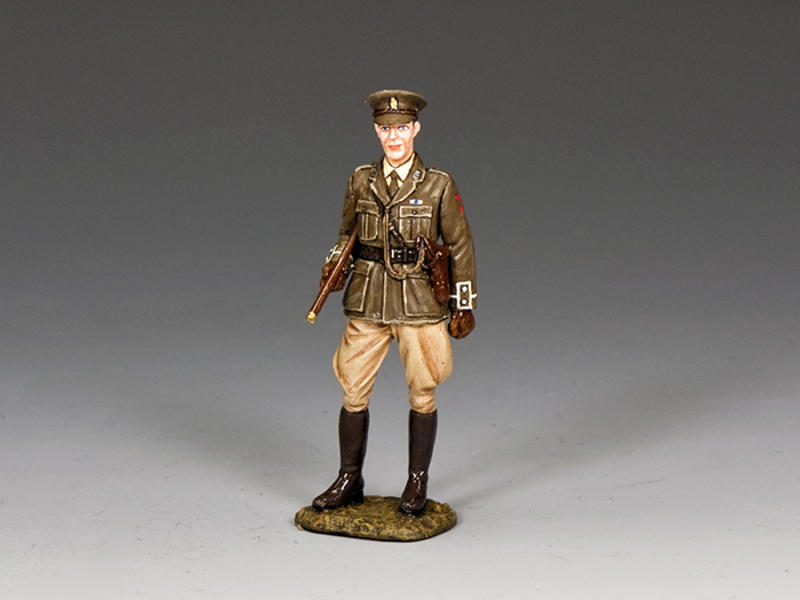 Lieutenant The Honorable George Colthurst St. Barleigh M.C. is a frontline Infantry Officer, second-in-command to Capt. Edmund Blackadder. In both manner and personality he is a very close relative to P.G. Woodehouse’s Bertie Wooster. George joined the Army on the day war was declared on Germany in 1914. Although lacking any clear military skills, competence or authority as an officer, his upper-class social status and educational background meant he was commissioned immediately with virtually no military training. Among Lieutenant George’s many saving graces... He is always cheerful, exceedingly ‘keen’, generally kind, an inveterate optimist and filled to the brim with the public school ‘tally-ho’ attitude to the horrors of war and death. Superbly played by Hugh Laurie, (later of ‘House’ fame) he is the perfect addition to the ‘Blackadder Goes Forth’ collection! 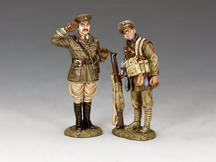 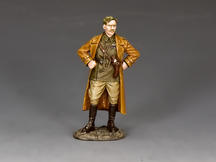 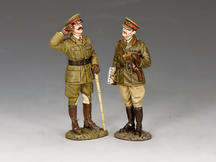