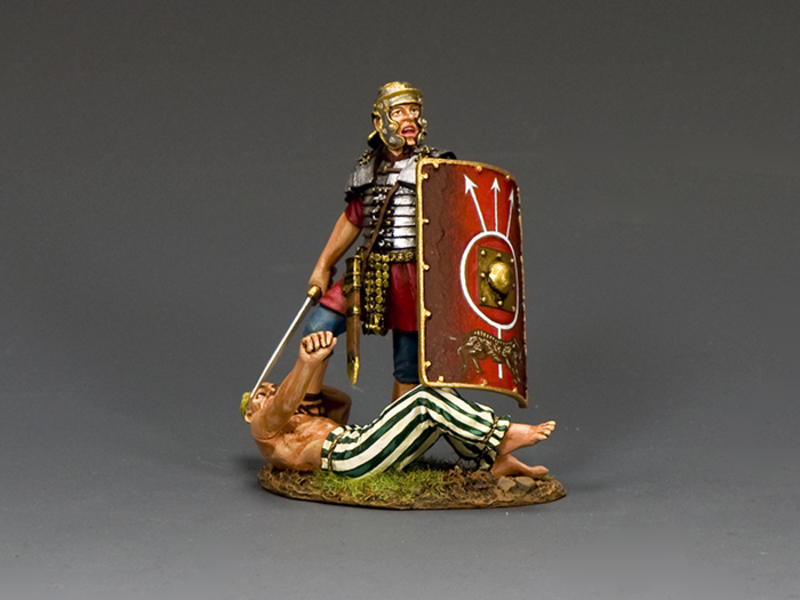 The fate of captured rank and file rebels was usually decided in the immediate aftermath of a battle... If slaves were required either to be worked to death in the Roman quarries or as ‘gallery-slaves’ they lived (for a time). Similarly, they might to spared to be trained as gladiators to fight in the arenas that had sprung up across the empire and in Rome itself. If, alas, they were unsuitable for any of these destinations or were declared “surplus to requirements” a quick sword thrust was usually the end result!