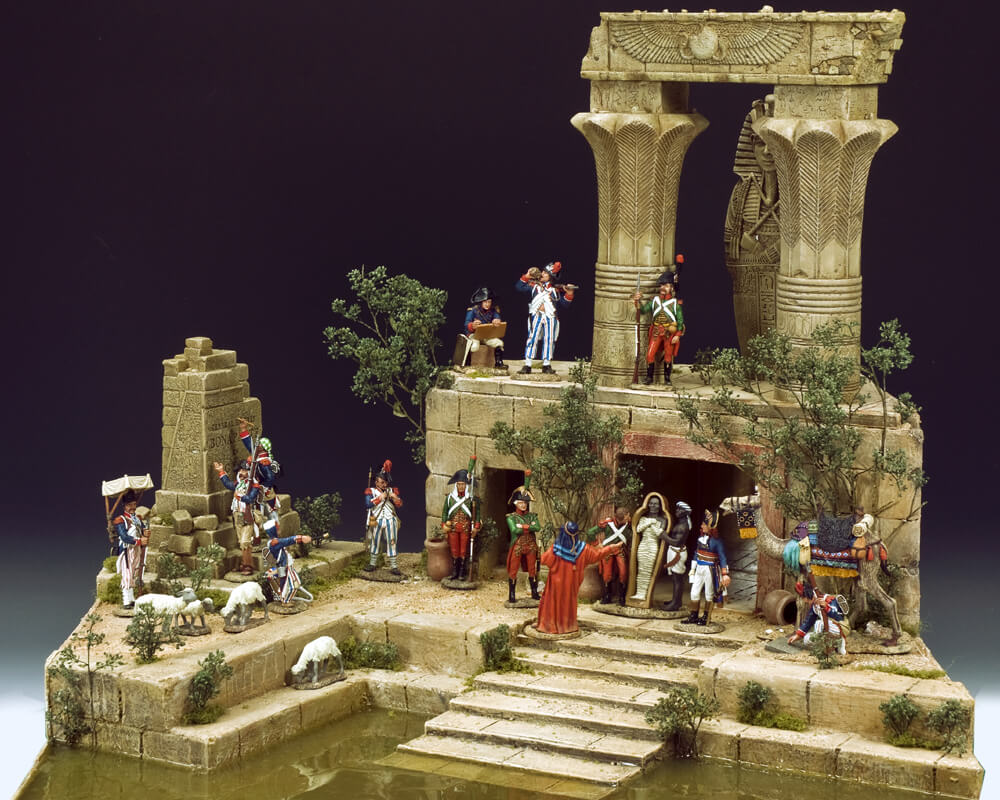 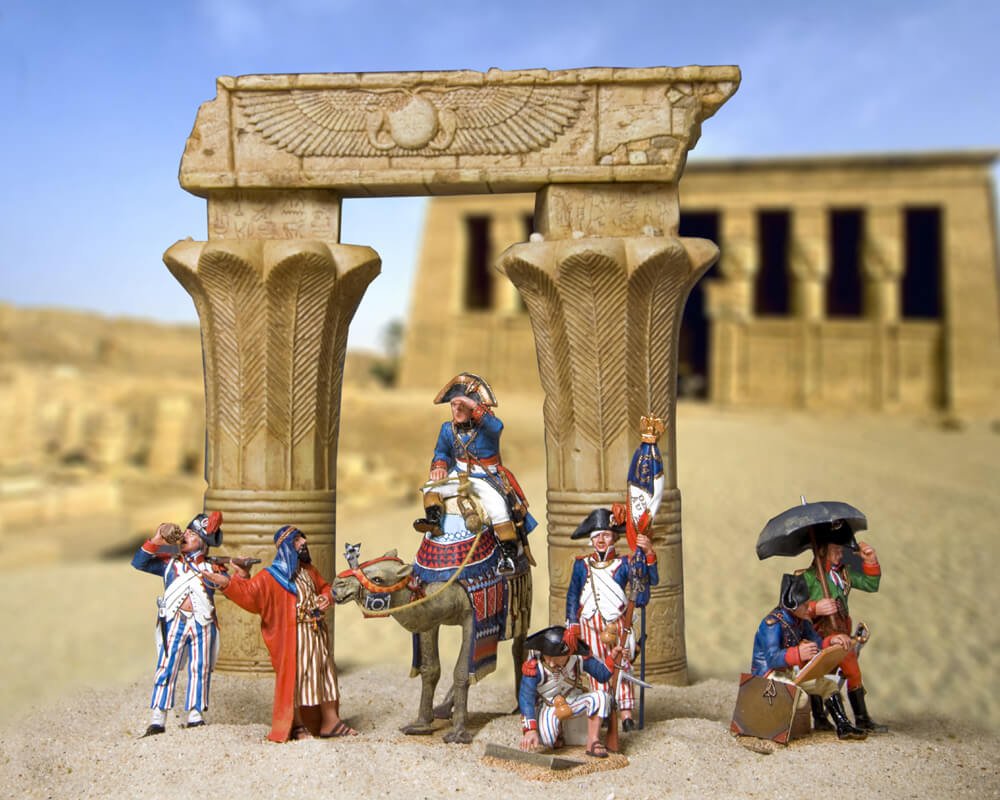 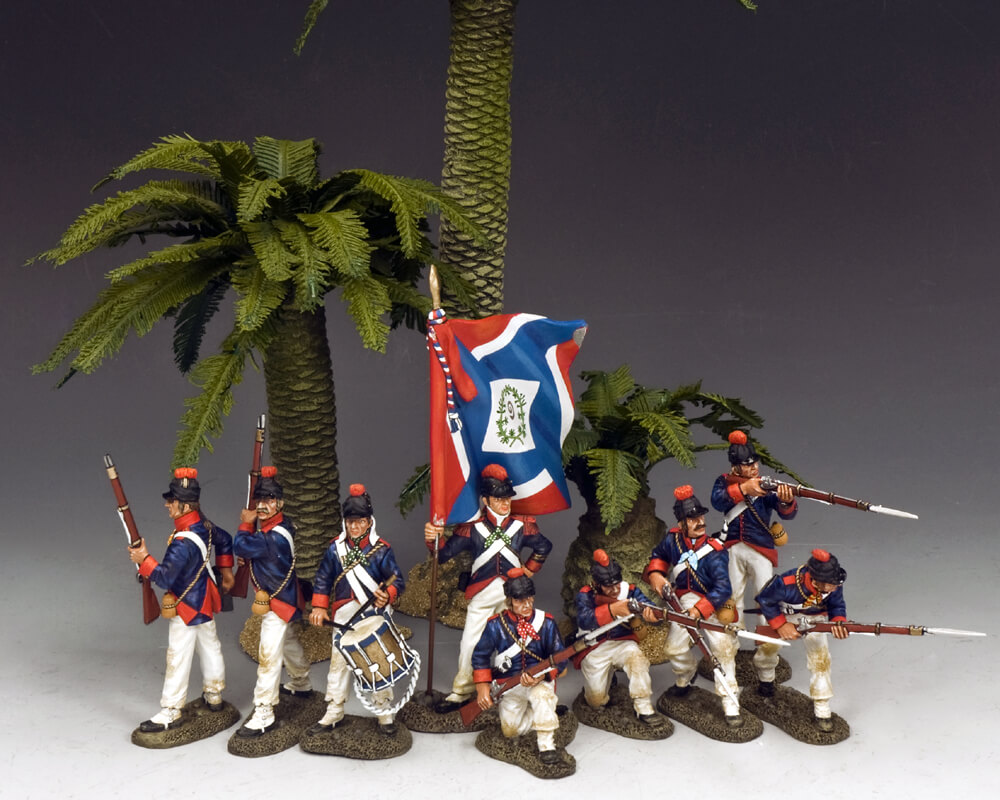 This mini series concentrates on the dramatic exploits of Napoleon’s “Army of the Orient” which fought in Egypt and the Holy Land.

Desert combat, siege warfare and cavalry skirmishes are the order of the day here as well as the geographical and historical research carried out by Napoleon’s hand-picked experts and the soldiers themselves.

This series also includes not only Napoleon’s men...but some of their enemies — The Mamelukes and, of course, the British.

Age of Napoleon » Napoleon in Egypt 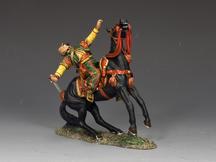 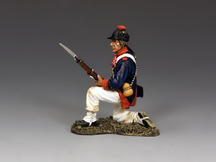 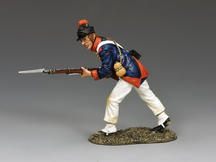 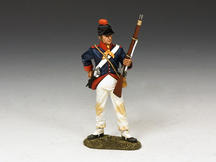 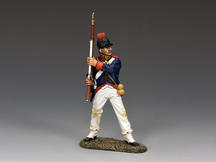 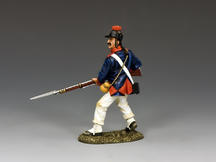 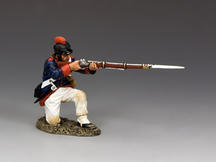 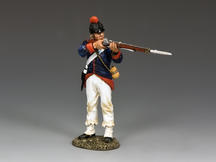 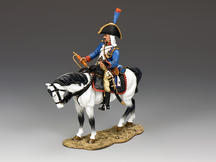 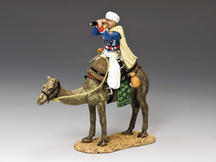 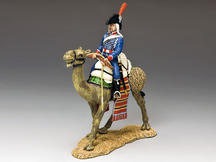 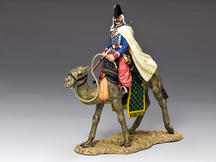 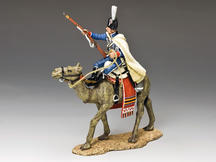 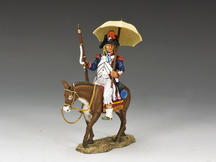 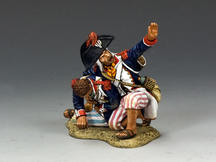 Victim of The Sun 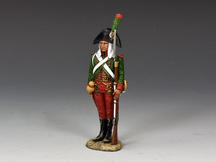