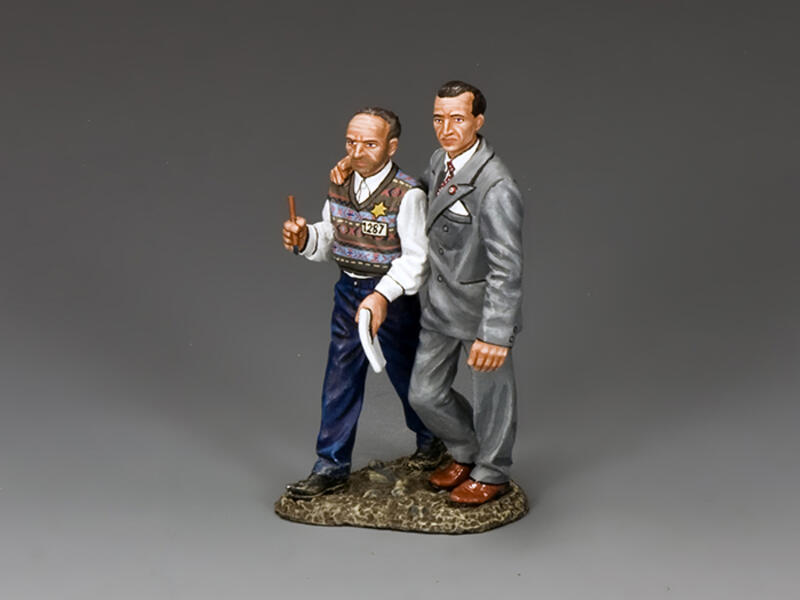 During WW2 there were some Germans who performed many acts of kindness and bravery protecting, helping and sometimes hiding Jews and others from Nazi persecution…maybe not many – but a precious few. One of the most notable and famous was Oskar Schindler whose story has been well told in Thomas Keneally’s book “Schindler’s List” as well as Steven Spielberg’s “Schindler’s Ark” movie. Here we see Oskar together with Itzhak Stern, the jewish accountant who helped run his firm and helped compile the famous “list” of men, women and children who were saved from almost certain death.