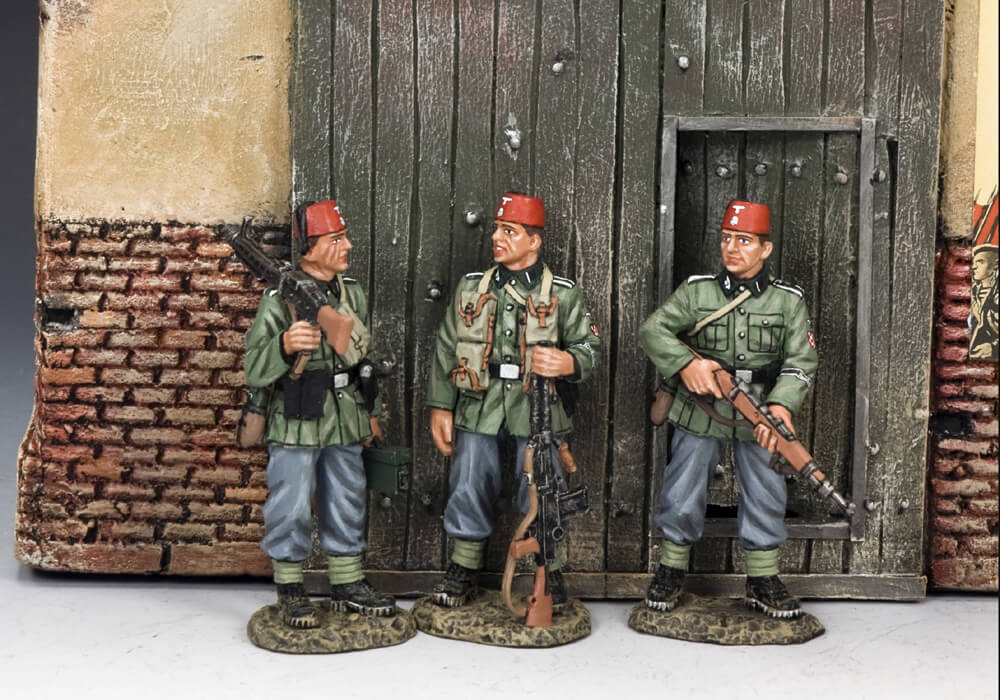 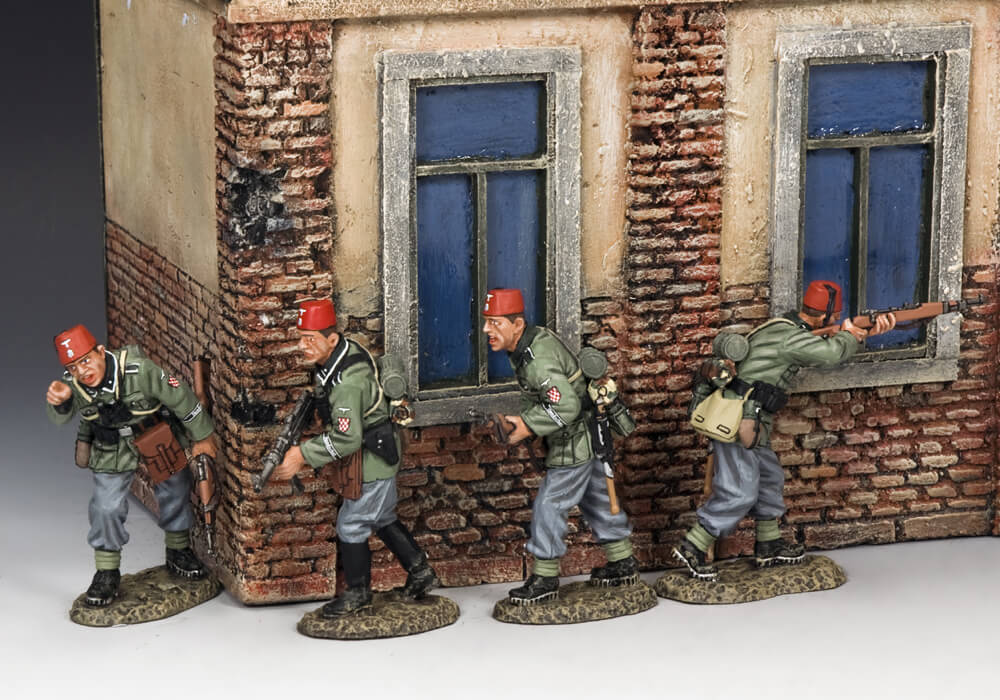 The “Waffen SS” was the fighting arm of the SS (Schutzstaffel) which had originally been formed to be Hitler’s personal bodyguards during the early days of the Nazi Party.

It grew from just three regiments to over 38 divisions during WW2 and served alongside the regular army. Although originally only recruited from Germans of pure “Aryan” origin it eventually included volunteers from all parts of Western Europe and even some from the East and the Balkans including K&C’s Bosnian Muslims of the “Handschar” Division. 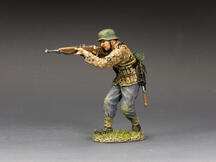 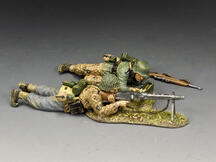 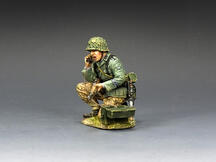 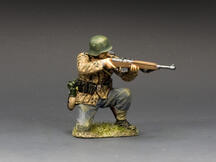 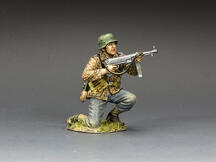 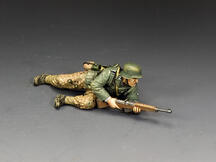 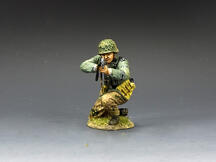 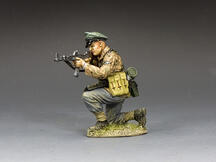 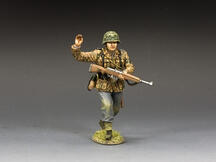 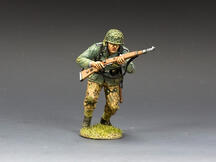 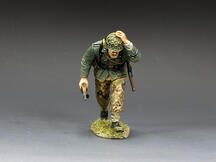 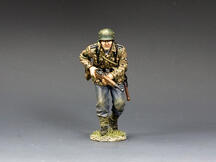 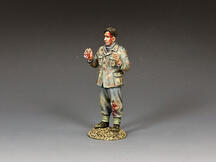 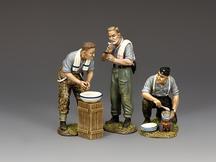 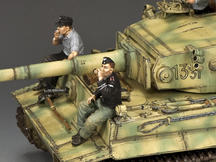 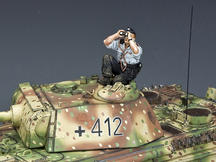